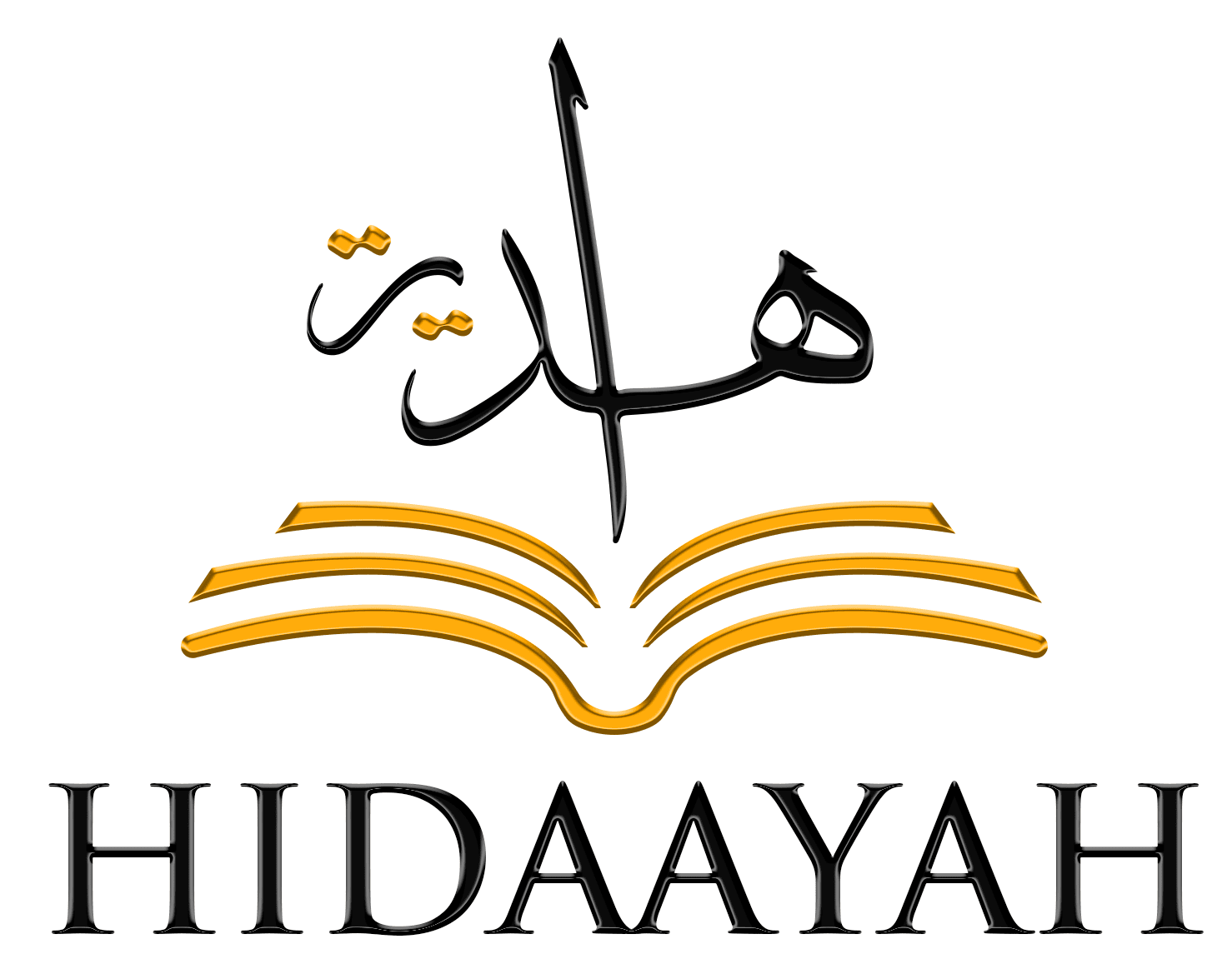 Shaykh Fazal Bari is the founder of Hidaayah Institute. He grew up in Toronto, Canada & studied in both the faculty of Hadith and Islamic Sciences at the University of Medinah and the College of the Prophet's Masjid (Peace be upon him).
His journey in seeking tradition knowledge started at a young age. Upon completing his studies in Engineering, he traveled abroad to pursue his passion for Islamic scholarship at the prestigious University of Medinah. There, he studied for over a decade under some of the most prominent scholars covering subjects including the Arabic language, Arabic Morphology, Aqeedah (Islamic Creed), Tafseer, Hadith (Prophetic Sciences) and Islamic Jurisprudence. During that time he also obtained a B.A in Hadith and Islamic Sciences, an A.A in Linguistics, a post graduate diploma in Education and certification in Islamic chaplaincy from the College of the Prophet's Masjid.
He has dedicated his time to lecturing, research, writing and working with many organizations both nationally and internationally. Currently, he resides in Texas with his wife and kids.